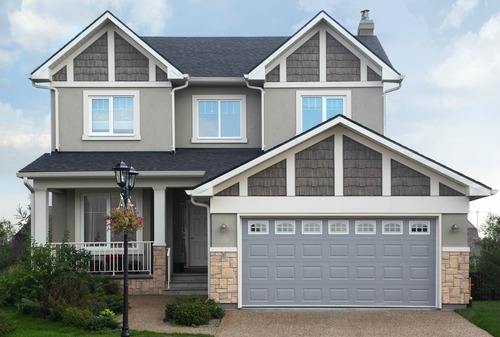 Douglas County, Nebraska is home to the cities of Bennington, Elkhorn, Omaha, Ralston, Valley and Waterloo, along with the unincorporated area of Irvington.

Douglas County, Nebraska receives an average of 30 inches of rain per year, and 26 inches of snow. There are 94 days with measurable precipitation, and 213 days of sunshine. Average summer high temperatures reach around 87 degrees, and winter lows can drop to about 12 degrees.

Omaha, which is the county seat of Nebraska, offers a wide variety of things to do including sports fanatics with football, baseball, and hockey; history buffs with museums and historic places; art appreciators with sculptures, murals, and galleries; animal lovers with one of the most prominent zoos in the world, nature buffs with botanical gardens, and a plethora of parks and public spaces to be enjoyed by the entire household. There are also a wide variety of locally owned and operated restaurants, boutiques and shops, and spas and salons for pampering yourself after a hard day of sight-seeing and activities. Omaha is also home to five Fortune-500 companies and is reported to have more millionaires per capita than anywhere else in the country, championed by Warren Buffett.

Search all houses for sale in Douglas County Nebraska or if you already know which ones you want to see, contact us today to schedule a tour of available houses throughout Douglas County, a great place to call home. Call us at 402-880-9027.

Search All Open Houses This Week